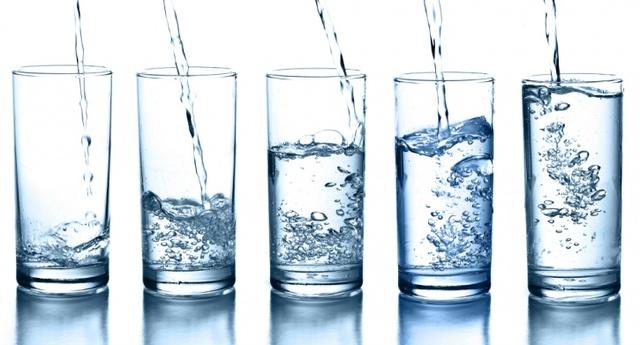 Water is a universal solvent. Soft rainwater picks up naturally occurring dissolved minerals, including calcium and magnesium carbonates, as it passes over rocks and through the soil, which begins to make it hard. Most source water contains some amount of hardness. Water softening is often required to make source water suitable for use in manufacturing processes, boilers, cooling towers, and rinse water applications. Water softening, is the process through which calcium and magnesium ions are eliminated from the water. This is usually done in a bid to reduce the problems associated with hard water at home.

Different methods and technologies are being used to make hard water soft. We shall discuss some of the most efficient types of water softening. The primary purpose of hard water softening is to prevent the precipitation and buildup of hard water minerals in equipment and piping. Reduction or elimination of hard water scaling can be performed using physical treatment equipment, or, in limited circumstances, through the use of chemical additives.

water lowers the temperature so the vapor is condensed, collected and stored. Most contaminants stay behind in the liquid phase vessel. However, there can sometimes be what is called carry-overs found in the distilled water. Organics such as herbicides and pesticides, with boiling points lower than 100°C, cannot be removed efficiently and can actually become concentrated in the product water. Another disadvantage of distillation is cost. Distillation requires large amounts of energy and water and is very slow to produce clean water.

Distilled water can also be very acidic (low pH), thus it should be contained in glass. Since there is not much left after distillation, distilled water is often called “hungry” water. It lacks oxygen and minerals and has a flat taste, which is why it is mostly used in industrial processes.

Reverse Osmosis is one of the most efficient methods of water purification. Some stages are used to ensure highly purified water.

Reverse Osmosis is also an effective method of water softening for cooking and drinking purposes. Removal of minerals occurs at the Osmotic Membrane Chamber. This chamber usually has tiny pores that can only allow water molecules to pass through.

The pressure of around 35- 40 psi is applied to push water molecules through. All other substances, including calcium and magnesium ions, are left behind, and softened water is produced.

This is an effective method of both water purification and softening.