How Pure Water is a Step Towards a Healthy Life 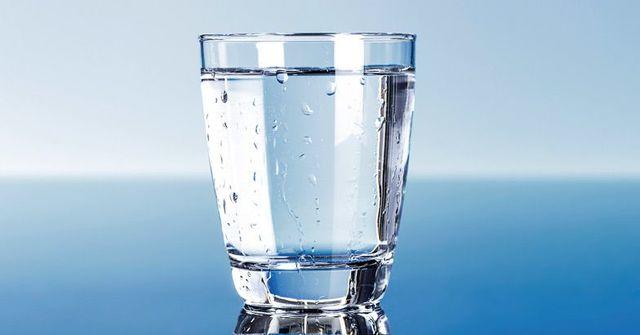 Water scarcity is not a new topic to our generation. We have been listening and learning about the paucity of drinking water since ages. Due to the irrational use of water, the fresh water levels have gone down. The water we now receive is usually treated and then sent to our homes.

In the water purifying process, the water becomes fit for the daily chores but is still not good enough for drinking purpose. There are many ways by which we can make the water readily available for drinking. A few of them have been listed below.

Boil away all the impurities of the water

Stick to the most conventional approach of distillation

Distillation is basically the process where you collect the water formed from condensation. This water is one of the purest forms of water. Although the distilled water is the most pure form of water but it lacks in minerals and thus is of not much use to the body.

Both the conventional ways of purification lack in some way or the other, this gave rise to an urge to find a perfect way to get the safest form of drinkable water. The RO (Reverse Osmosis) technique was then discovered.

Purification by the virtue of reverse osmosis

In the process of reverse osmosis the water is made to pass through a semi permeable membrane where all the impurities and ions can be held back and only pure water is allowed to pass.  The reverse osmosis drinking system has proved to be one of the most efficient ways to clean water in such a manner that the mineral value is also intact and all the impurities are also removed.

Pros of using an RO

Cons of using an RO

Everything is this world comes with both positive and negative aspects and so does the RO.  Fortunately, the cons of the RO are not very serious and can be easily treated. The waste water can be used for washing utensils or for watering plants. For the sake of good drinking water at least this much of initiative has to be taken. Life is all about water and it’s time to save it and use it judiciously!